The last few Months since the release of „Petricolour“ have been crazy! I want to thank everyone that has supported the release in what ever way.

Some of the things that happened:

– I was nominated for the FM4 Award at the Austrian Amadeus Awards for the 2nd year running.

– Colours peaked in the FM4 Charts at #7

– I was given the chance to officially remix Falco tracks at the Red Bull Music Academy – Junge Römer Project.

If you are interested in the press „Petricolour“ received please head over HERE. 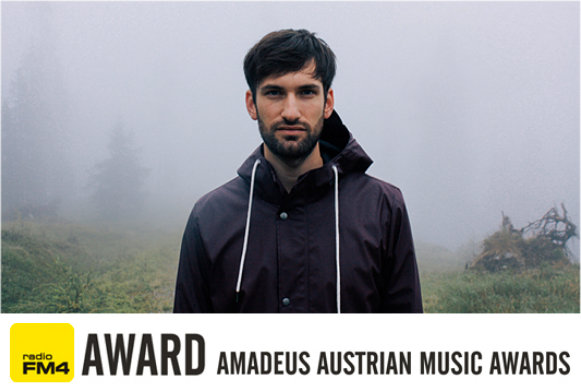